On Saturday the Sevenoaks Vine 1st team travelled to Wimbledon looking to kick start their pre-season off. It was quite evident the Vine was carrying a “heavy baggage passenger” during the warm-up. 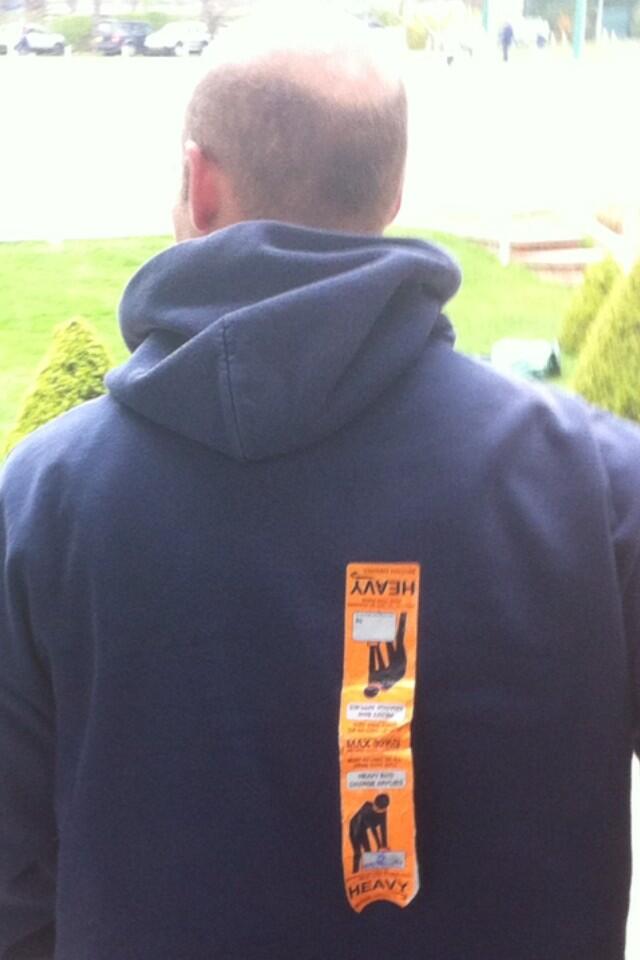 On a cold summer’s day, Captain Karl Pearson won the toss and decided to bat on which looked like a good batting track.

The Vine got off to a flying start with Anthony Shales scoring a run a ball 53 looking in great touch, dispatching the ball to the boundary on many occasions. Well supported by Pearson (12) and Barber (44), the later playing the anchor role through the middle period with Luke Blackaby joining him. Blackaby made a fluent 64 not out, at better than a run a ball, with a timely little cameo from Oliver Howick, 22 off a dozen balls. This left the Vine on 220-5 off their 45 overs.

In reply, the Vine got off to a flying start with Top Parsons (2-30) removing two of the Wimbledon top order batsman cheaply. Then the game changed when an injury to Ed Goodworth meant the Vine lost a bowler and a fielder for 30 plus overs. Not too sure of the extent of the injury as yet but this is a continuing theme after Tim Shaw found himself side-lined for 12 weeks last weekend, leaving Sevenoaks Vine running low on resources on the bowling front. However, the game moved on and Tom Coldman continued his impressive start in the 1st team taking 3-40 of his 9 overs. As the game began to meander along, Howick got the vital wicket of Wimbledon’s captain leaving the Vine in a strong position. As the clouds moved in and with the score at 170-7 with 12 overs remaining, the game was to be abandoned after a sustained period of heavy rain brought the players off.

Both captains shook hands and that was it, it proved to be a good workout for both teams and importantly, the Vine looking in good shape ahead of the start of the season in two weeks’ time. Sevenoaks travel to Reigate for their final pre-season preparations next Saturday.