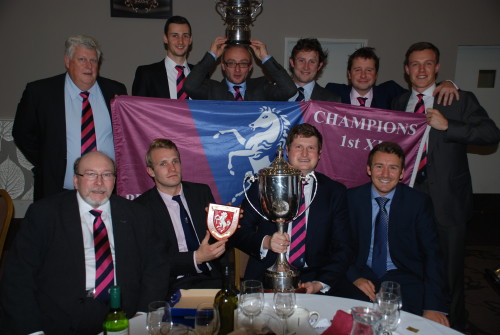 The Vine won the Kent Premier League on the final day of the 2014 Season. The equation was simple, if the Vine beat Blackheath, we would win the league, and be crowned Champions of Kent for the first time since 1997.