Off the field, cricket week started on Friday evening with an Old Oaks game against principal sponsors Savills and a barbecue. In 2012 we also partnered with Sevenoaks Lions to stage the start of the Sevenoaks Beer Festival at the same time in order to help raise money for their charitable work; we hope to continue this in the future.

We are equally grateful to the local community who support us by bringing guests, including in 2012:- 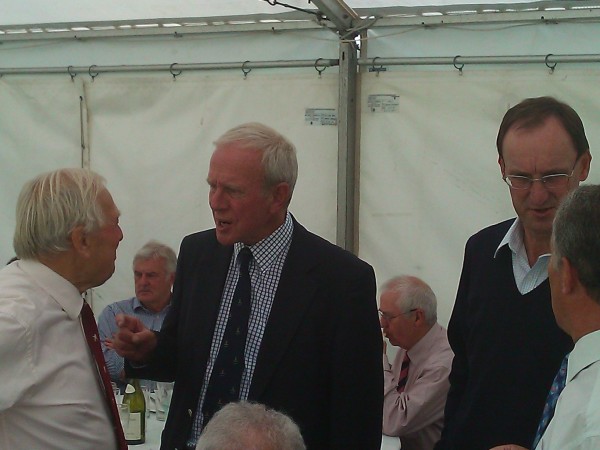