Cricket Week 2015 was bigger and better than ever with fantastic support from the Town for Beer on The Vine and the local community enjoying the summer sun. 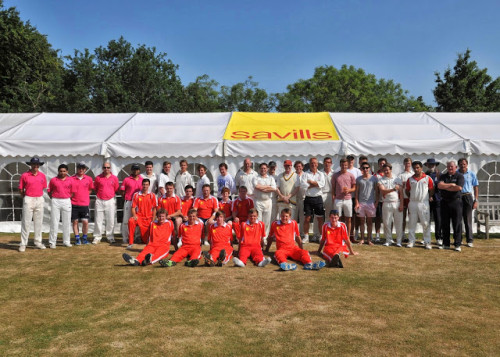 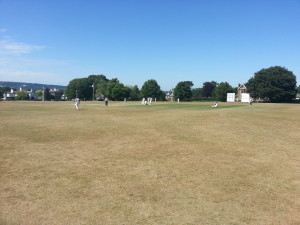 On the field, cricket week started on “the Friday before”, the 3rd July 2015, in the evening with an Old Oaks game against Lord Sackville’s XI. Off the field, we again partnered with Sevenoaks Lions to stage the Sevenoaks Beer Festival and barbecue, which is part of The Sevenoaks Summer Festival, and at the same time help to raised money for their charitable work.  We also be hosted some local musicians provided by Zed Music Café with evening performances.

Saturday saw the beer festival continue to accompany a 2nd XI League game against Bromley; on Sunday the beer festival would down but sadly the Junior game in the morning of U17s Playing St Pauls’ Brisbane , an Australian touring school side, was rained off, but that didn’t stop band on the bandstand. 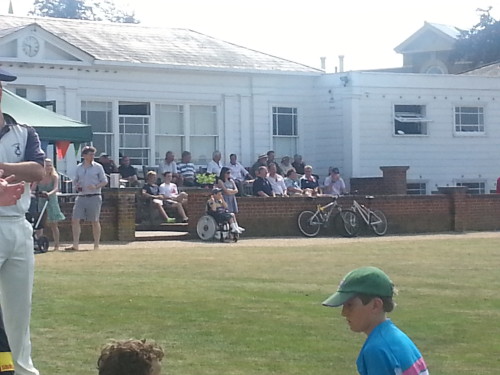 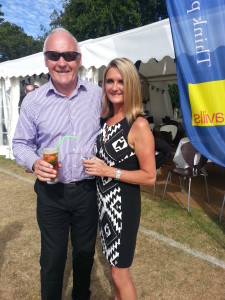 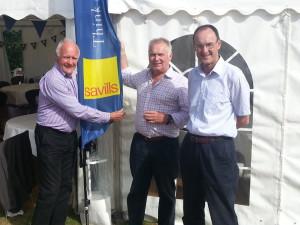 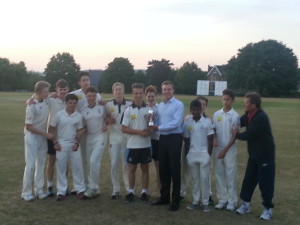 The main week saw games against

We are grateful to the Swan Mill Paper Company for supplying us with paper tableware and equally grateful to the local community who support us by bringing guests including in 2015:-

It is always a popular event so please book fast to ensure you get a table!!