John is probably the oldest living member of SVCC having first played in 1939 when still at Sevenoaks School.  In August 2011, and again in September 2011, he wrote to us sending some newspaper clippings and his bowling statistics for the WW2 years with some astonishing highlights. 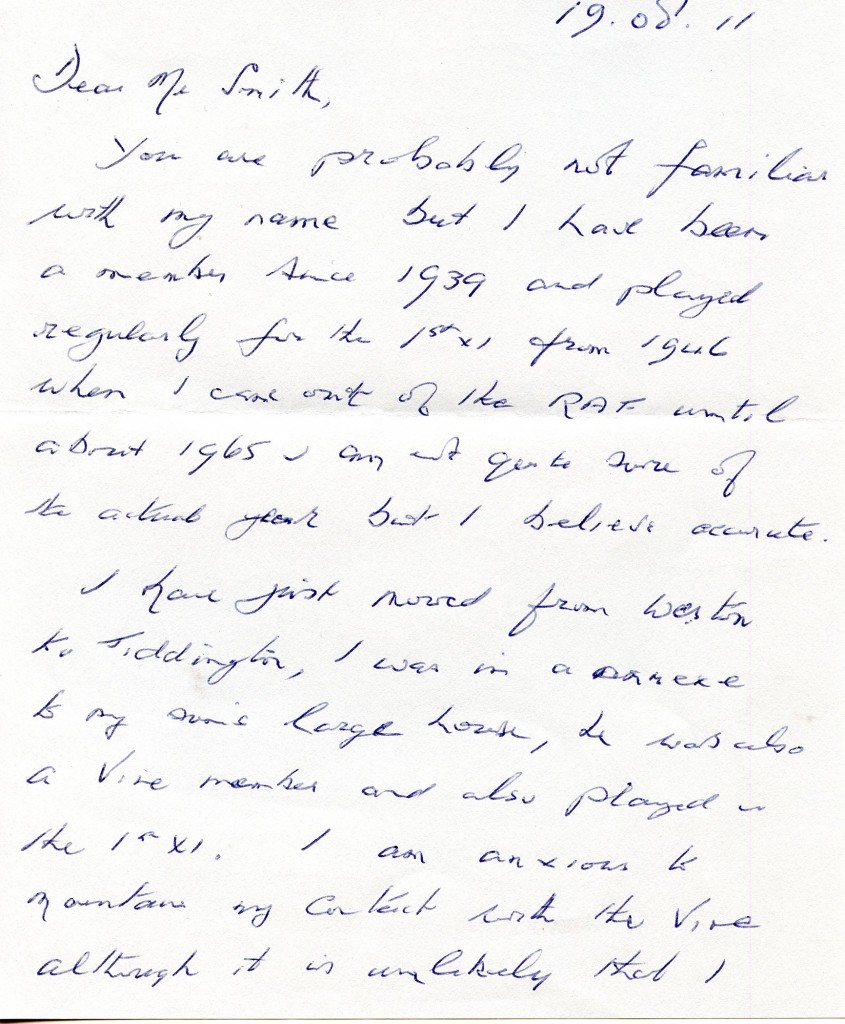 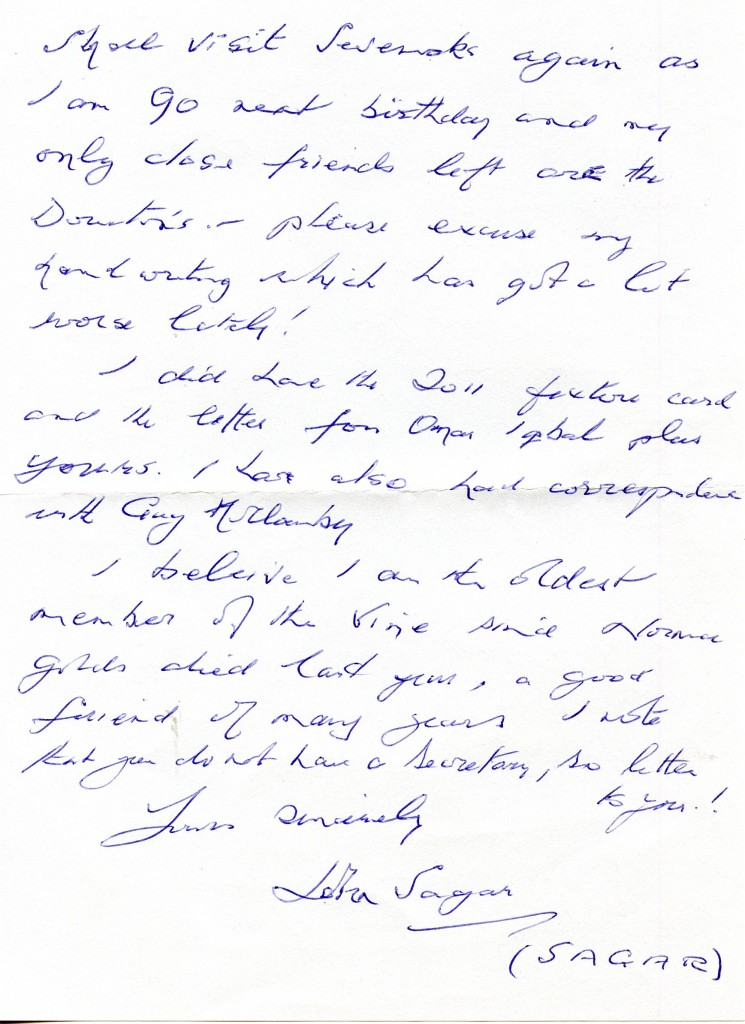 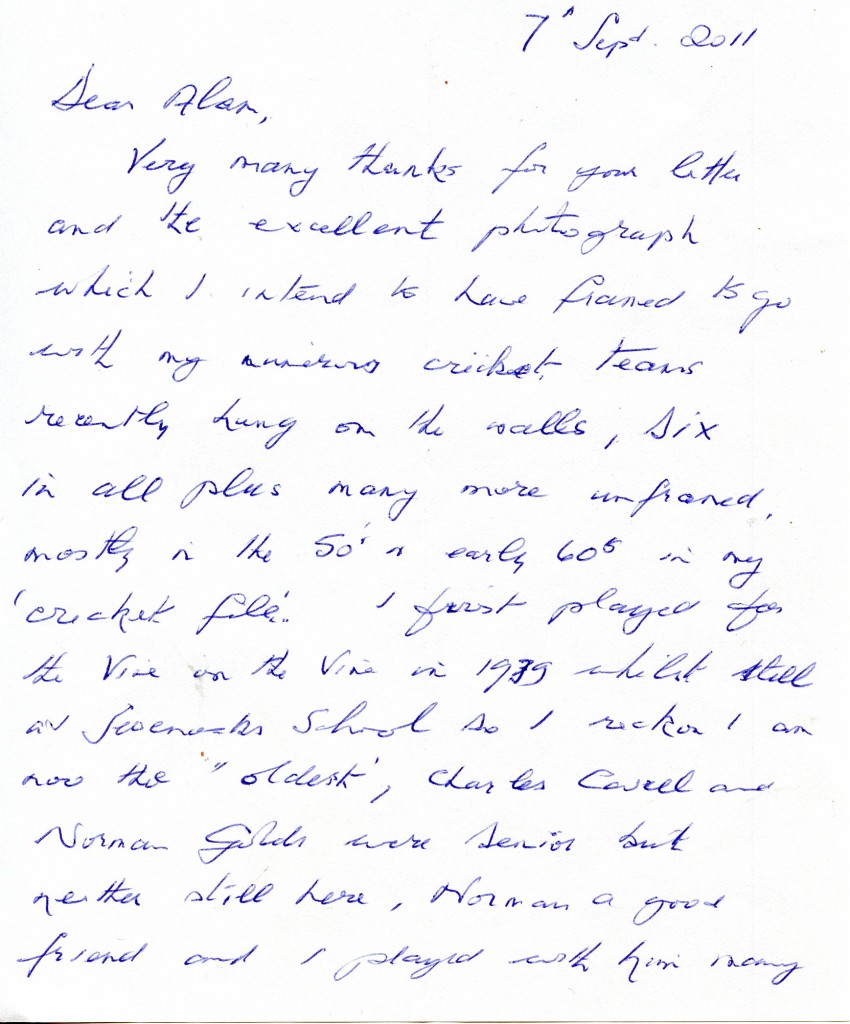 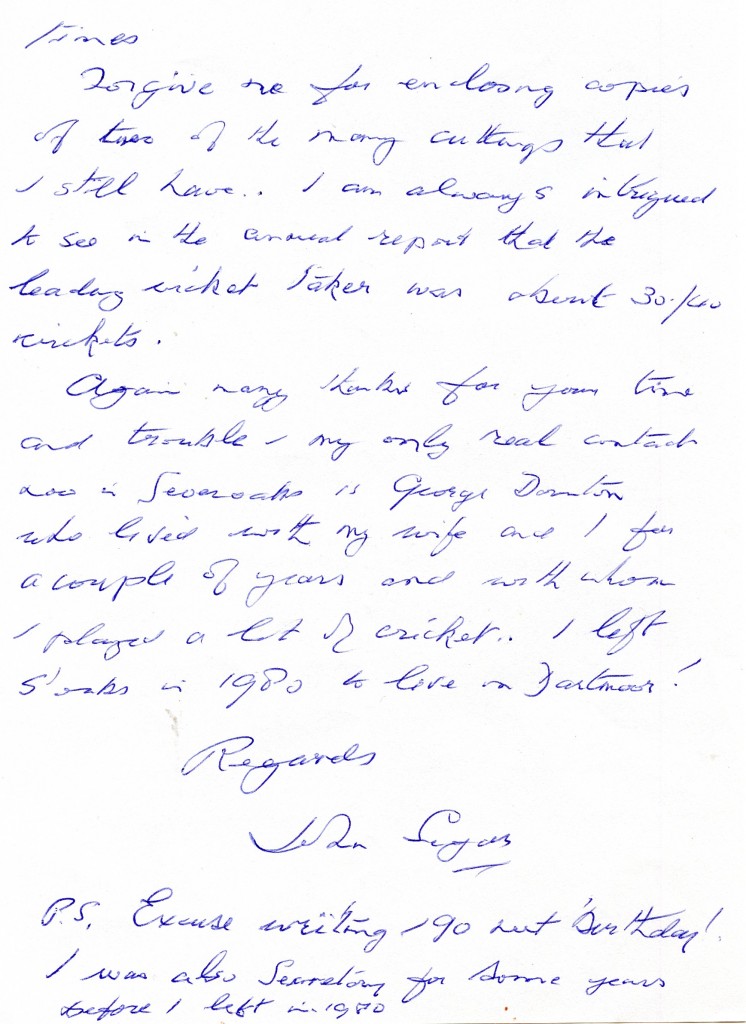