The Club has agreed to take on the responsibility for organising the Clark Trophy from 2021 onwards, which will now be known as the Sevenoaks Smash.
The midweek competition will take a different form to previous years, emulating ‘The Hundred’ and will consist of 32 Teams (8 groups of 4) which will then be split into a Cup and Plate Competition. We will be entering two teams: The Vine Jazzers and the Old Oaks.
We are also extremely excited to announce that Savills will be the headline sponsor of the competition, as well as partnerships made with Invicta Cricket Coaching and Sharks Cricket. The competition will aim to raise money for both Hospice in the Weald and Kent Air Ambulance.
All updates on the competition will be posted to Twitter and Instagram @sevenoakssmash. Fixtures will soon be added to the Play Cricket site. 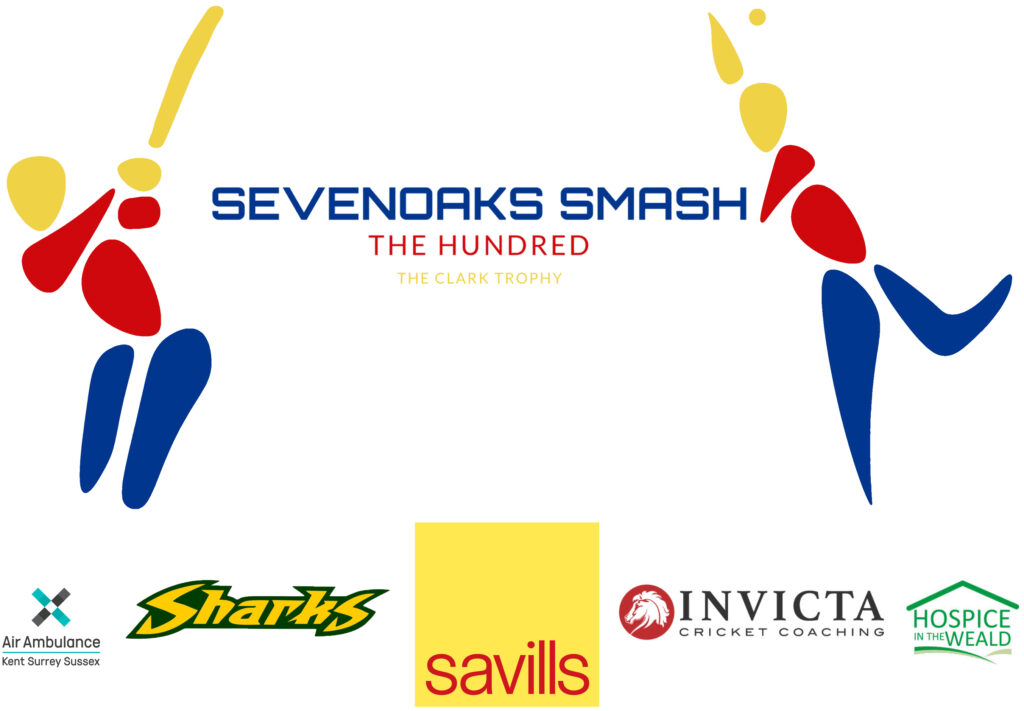