U15s Come Up Short Against Tunbridge Wells and Offham

The Premier League side went down in another close match against a very strong Tunbridge Wells side. After winning the toss, Harry sent them in and for 21 overs there was a significant improvement from last weekend, in terms of bowling and fielding as they were only on 97. Enter one of their big lads who proceeded to smashed 39 off about 12 balls and they ended up at 151/2 from their allotted 25 overs. Pick of the bowlers were Monty, Hugo and Will.

The Vine got off to a good start with Jack retiring on 35, Milan a brisk 24, putting on 50 as a new opening partnership. Harry also retired later on 35. At the same 21 over mark, we were on 107, however the target was just a touch too far and we ended the 25 overs on 144/2. Some work to do to make sure we are not tied down by their slow bowlers, more use of the feet to break up their lengths.

Nonetheless, an improved performance and we could easily be 2-0 instead of 0-2…Holmesdale next week!

The West Malling league side had a less successful day this week against a strong Offham side. We batted first and finished with 116/9 from our 25 overs, with Olly 24 and George 20. That total was always going to be tough to defend as the opposition had a number of Area players in their side.

This proved to be the case with Offham winning by 8 wickets, reaching the target with 9 overs to spare. Wickets to Thomas H and Ben. Onwards and upwards for next weeks fixture, the last away before a run of matches on The Vine. 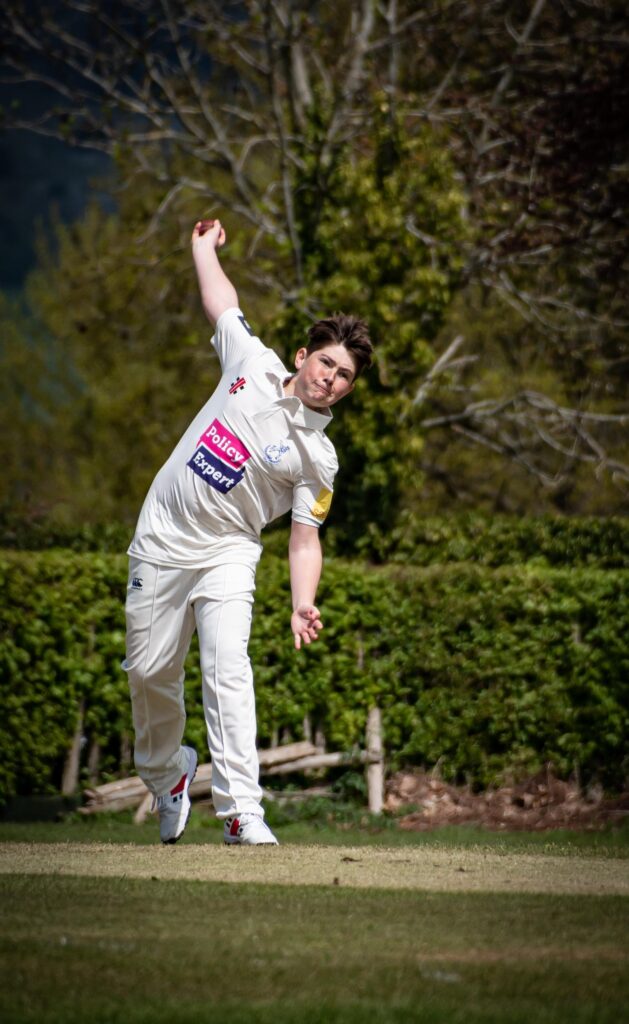 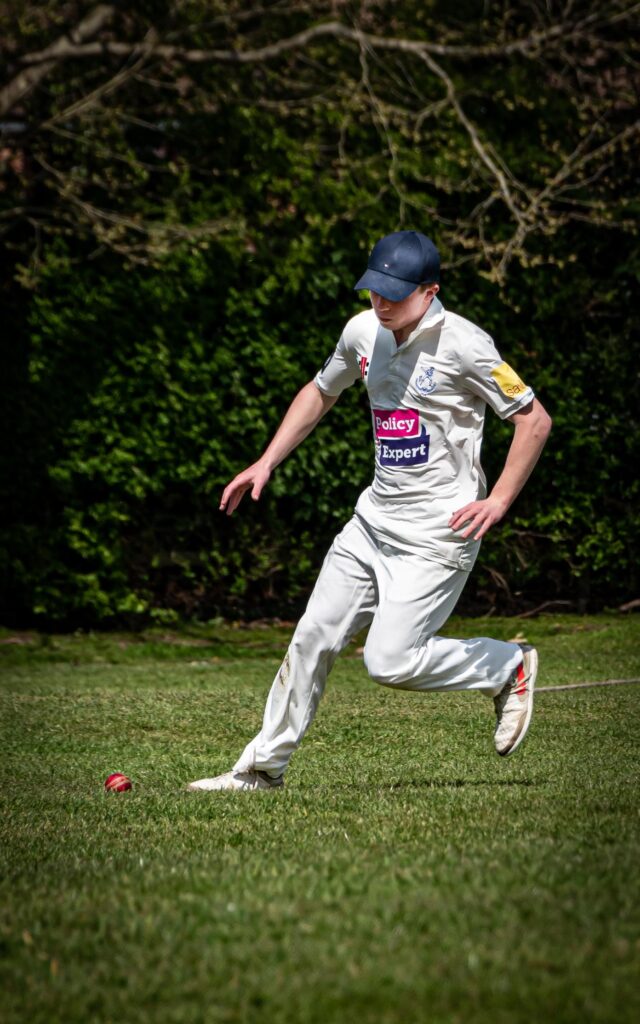